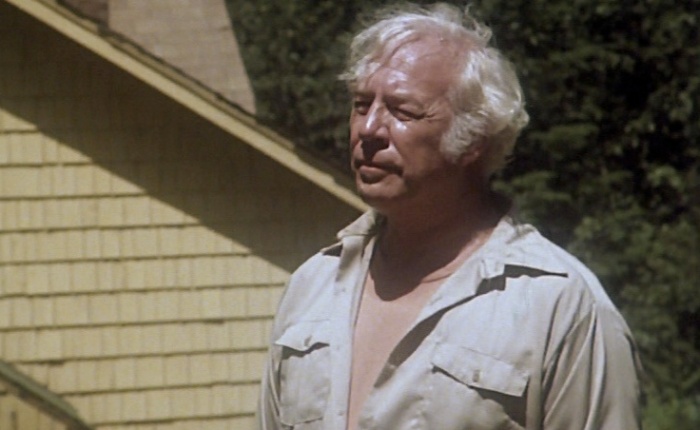 I was sad to learn that George Kennedy had passed away. He had been in such gems as Cool Hand Luke, the T.V. series Dallas and Thunderbolt and Lightfoot- one hell of an eclectic career.

Kennedy was of course also one of the cast of the masterpiece ‘Just Before Dawn’ from 1981. If you haven’t seen this film you need to check it out NOW!!!

Director Jeff Lieberman is a god of the genre and created a film that completely subverted the ‘town folk vs hillbillies’ genre. There are some major plot twists in the movie which will make your jaw hit the floor.

A movie that takes risks and every one of those risks pays off. And George was right there in the thick of the action. R.I.P. Sir.