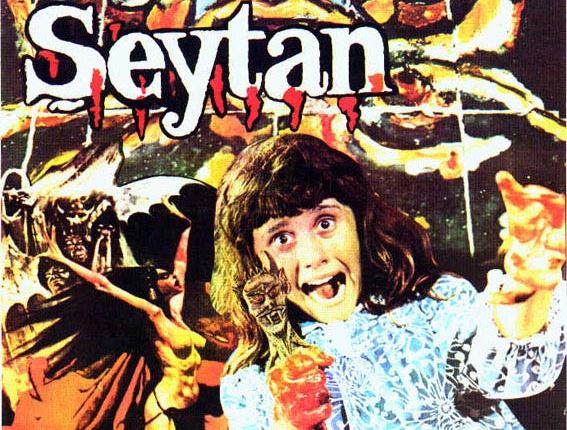 There was a long standing tradition for Turkish remakes of huge Hollywood blockbusters. These remakes have miniscule budgets and are made quickly so that they can be released soon after the original.

The Exorcist was remade in Turkey for a tiny proportion of the original’s budget. This means that we get hilarious special effects, truly garish decors and the worst hairstyles ever committed to celluloid. 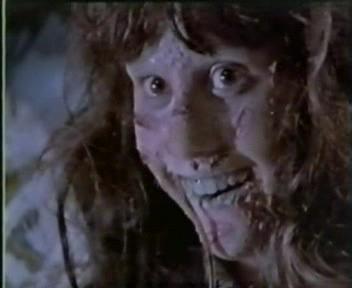 But whilst we know what we’re getting this film is a true cult movie through and through. It might be cheap and tacky but its also what a lot of more expensive films struggle to be- utterly charming, engaging and a pleasure to watch.

Let me leave you with a question- would you rather watch a film like this or a Hollywood studio multiplex movie that has a budget of millions but also has characters you couldn’t care less about, an uninspired plot and CGI that makes the film look more like a computer game? 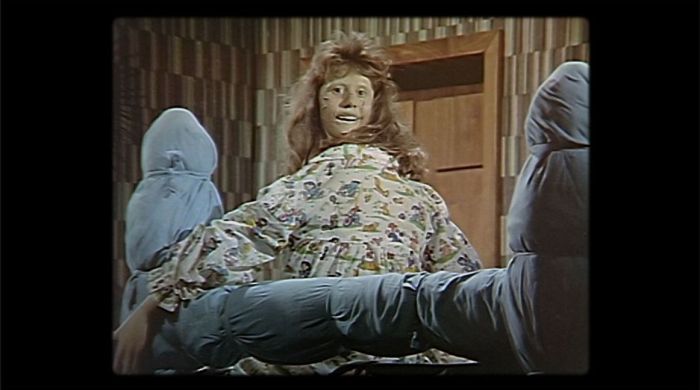 I hope these Turkish remakes get restored and released on Blu ray. I’d buy them.