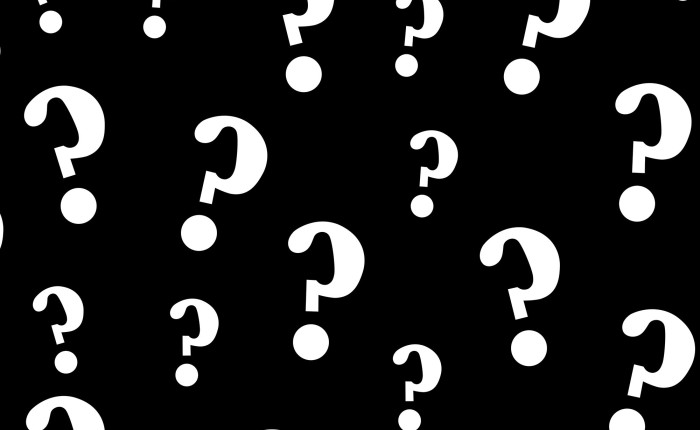 2019 has been a great year for films and trying to pick my favourite movie has been very hard.

Whether it was the utterly engrossing Shockingly Wicked, Evil and Vile and it’s captivating central performance by Zac Efron as Ted Bundy, the dark heart of Joker which held up a mirror to the divided world it was made in whilst possessing a very warped sense of humour (the cockney midget not being able to reach the door handle being one such example), the assured brilliance of Scorsese’s The Irishman with it’s themes of ageing and taking stock of one’s life (as much as a psychopath can take stock, that is) and the fantastic vision that provided the backdrop for Quentin Tarantino’s Once Upon a Time in Hollywood (at last, Bruce Lee and Charles Manson in the same movie!), it’s been a cineaste’s dream of a year.

But my film of the year must go to Blue Story- a film depicting gang warfare and knife/gun crime in present day London that was very controversial from the get go because rival gangs went to see it armed with machetes at one screening in Birmingham. After fights broke out in the foyer the film was pulled from several cinema chains. 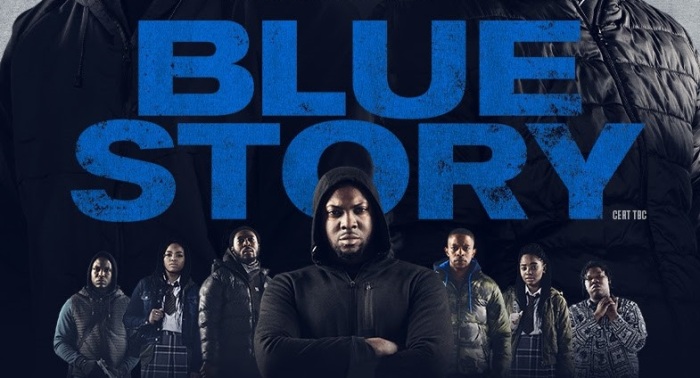 However, the Vue cinema chain reinstated it’s screenings as they saw the importance of such a film being shown and because the film’s director questioned whether there was a racist agenda behind his film being pulled from distribution.

And thank God he did. Blue Story is such a brilliant work. Exploring the power of group identity and it’s lethal role in the lives of the disillusioned young men depicted, machismo, misplaced pride and how these qualities can turn best friends into sworn enemies, with plenty of others unwittingly becoming collateral damage. These themes feel relevant to any era but tragically so in the UK at the moment. But this isn’t the sole purpose why I have chosen this as my favourite film of the year. It’s the brilliance of the film on every level that has made it my Number 1 film experience of 2019.

The film also makes human the kind of people who would be mere impersonal names of fatalities in the news and this is where it’s power lies. We get to see the lead characters as what they are- teenage boys making their way in the world with it’s ups and downs and also with some very touching moments of comedy. They feel achingly real which makes what is to come all the more tragic. 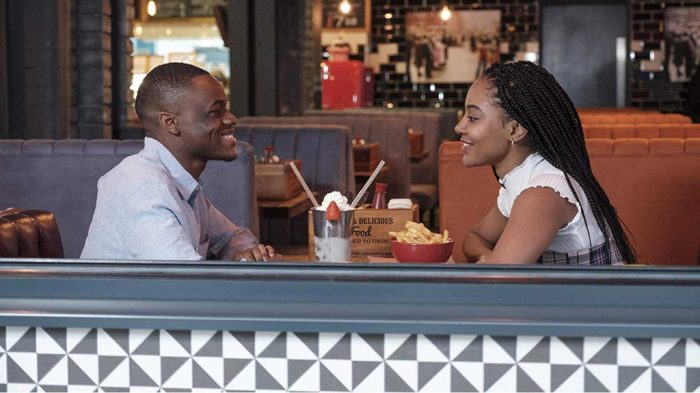 In fact, the role of the rapper who bridges each of the film’s major episodes with his recap of what we’ve just seen and what is to come feels like a modernised version of the Greek chorus found in Greek tragedy and was an inspired touch.

I see that this was actually made by BBC Films. Lets hope this is shown on the BBC so that as many people can see such a brilliant piece of work.