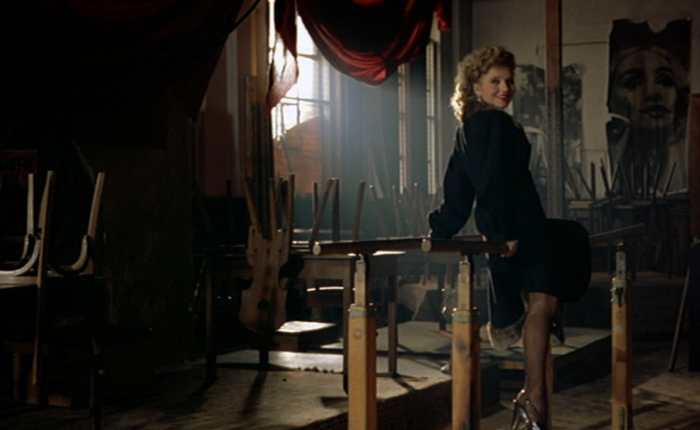 This 1978 Fassbinder movie starts with the film’s eponymous hero Maria getting married to her husband Hermann in Germany during World War II just as a bomb being dropped threatens to curtail proceedings. Thankfully the couple’s union is officially sealed and Hermann then goes off to fight in the war himself.

After learning later that her new husband has been tragically killed Maria starts to go to a local bar frequented by American soldiers to work as a waitress. She meets a black US soldier called Bill who she then starts a relationship with. They are just getting it on one day when…to tell you anymore would be to reveal a huge plot detail that I’m not going to spoil for you!

I first heard about this film when at university studying Film Studies as one of my tutors had the poster for the movie on her office wall.

Whilst it’s interesting to see a character doing what needs to be done to survive and indeed prosper within challenging circumstances, I found this film to be a bit, erm, flat. I’ve read great reviews regarding it with many critics and casual viewers stating the opinion that this is one of Fassbinder’s best movies. When it was originally released it not only wowed the critics but also performed very well at the box office. But I think that this is maybe because many of the more radical and idiosyncratic aspects of Fassbinder’s films aren’t present here hence making it more palatable for cinemagoers used to more mainstream and linear films.

I think that if you have a lead character who can become so detached and cold as to exploit those around her for her own gain even if it’s done in exceptionally destitute circumstances, you don’t have an especially likeable character who audiences can engage with. At least that’s what I felt. Plenty of critics and moviegoing audiences disagree though.

Not a complete disaster by any stretch of the imagination with great acting and fantastic cinematography as ever by Michael Ballhaus who would go on to work with Scorsese after his tenure with Fassbinder was over. 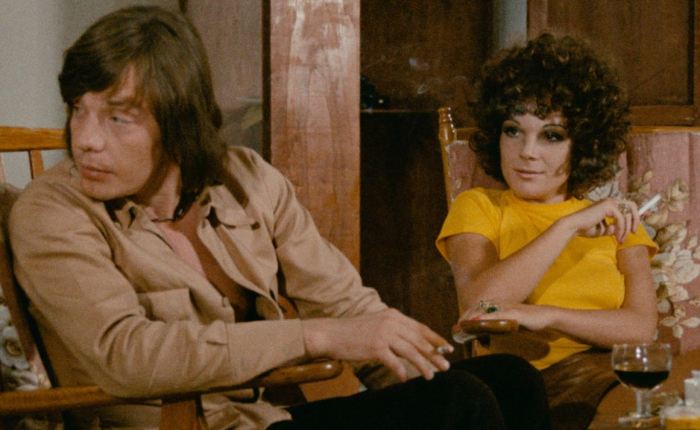 Fassbinder’s 1971 film concerns a German film crew waiting for a production to start whilst on set in a Spanish hotel lobby.

The film starts with the verbal recanting of a Goofy cartoon. This is possibly the most linear and conventional part of the entire film’s narrative but that’s not an insult. The rest of the film shows fragments of how the characters interact with each other on many different levels. The movie also shows the power relations and how these shift throughout the film’s duration.

The film crew resemble a Germanic version of the trope of superstars Warhol used to use. With waiting comes emotions ranging from an utter lack of enthusiasm through to explosive rage about proceedings not starting when they should or crew members not doing what they should when filming does actually begin.

This film was based on Fassbinder’s experiences of making the film Whity. It must have been hell for him judging by the events depicted here. 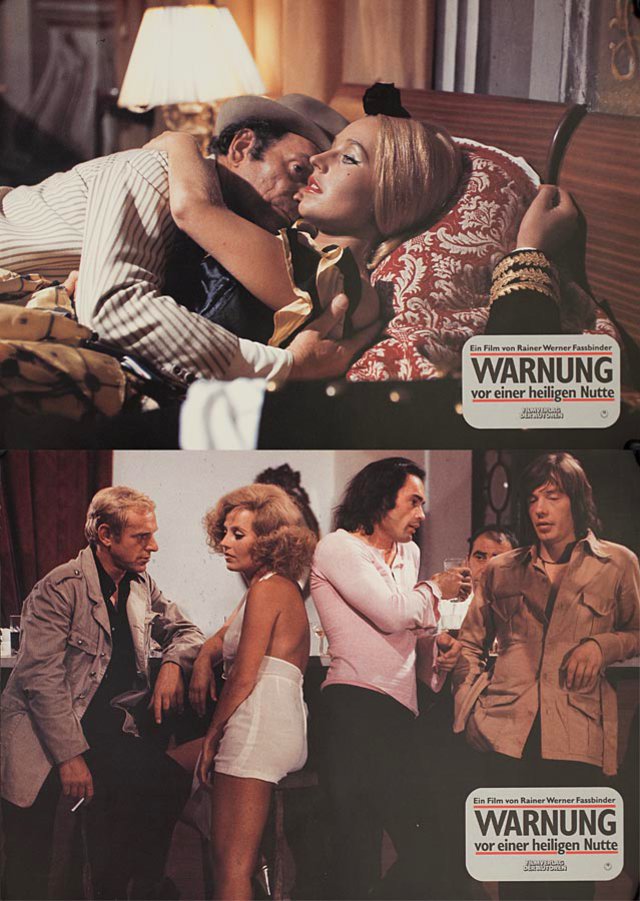 If you’re looking for a film with a linear narrative, a ‘start, middle and end’, if you will, this isn’t for you. But if you’re looking to be swept away by Fassbinder into a film that is more of an experience, then you’ll love this.