A film set in London Underground. A cannibal is the last of a generation of cannibals who live in the tunnels of Russell Square tube station. He hunts for food ie passengers as the late night trains are running.

This film is obviously based on the supposedly true story of Sawney Beane and his family- a cannibal who lived in a cave in 19th century Glasgow.

The setting of the underground of London is also very evocative. I know all too well how scary a deserted underground station can be when waiting for the last tube home. Thank God for the 24 hour tube.

Donald Pleasence stars as a hard bitten police detective. But hes too lovable to be truly nasty. Hes like a more affable version of Jack Regan from The Sweeney.

The character of the cannibal actually evokes a great deal of sympathy from the audience. Yes he hunts people for food but you get the feeling hes just trying to survive like everyone else in the Big Smoke. He can’t speak except for the words ‘Mind The Doors.’ Oh, bless.

This is a quirky 70s British horror gem that captures a time in London history which makes it an amazing time capsule. Its story needed fleshing out a bit more though (pun not intended).

Don’t miss any of the reviews and breaking news. 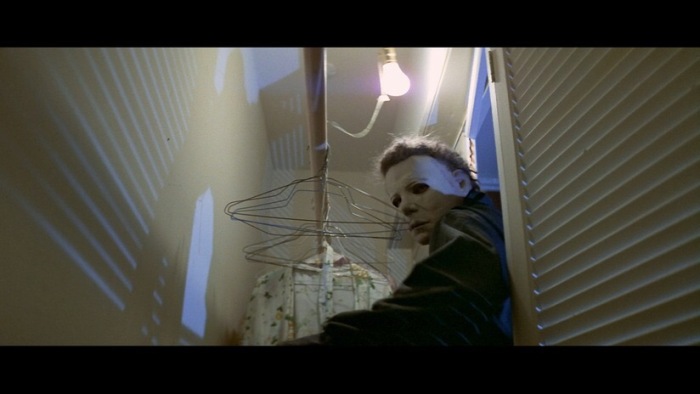 One of the few Dario Argento films I haven’t seen. Until now that is.

And what a treat! A rock drummer notices that hes being watched by a mysterious stranger. He confronts this person in an abandoned opera house and after disarming him of a knife accidentally stabs him. This is all witnessed a photographed by an onlooker who wears a very unsettling dolls mask.

Even by giallos standards this is an amazing film- gorgeous locations, imaginative cinematography, brilliant quirky characters and last but not least, Bud Spencer is in this film. Bud Fucking Spencer! Whats not to like?

Another thing I love about this is that one of the characters is gay, camp and proud of it. Not once is he depicted as subhuman, deviant or somehow inferior. That means a lot- especially to a gay film critic. If Argento could imbue gay characters with some kind of dignity in 1971, why couldn’t Martin Scorsese recently in Wolf of Wall Street? Dario- loving your work.

I watched this on Shameless Entertainment’s Bluray release. Highly recommended- it does the film a real justice.

An intelligent, original horror film is as rare as hen’s teeth nowadays. Hollywood seems content on remaking, rehashing and plundering the past glories of the genre with predictably mediocre and overexplained results.
Let The Right One In is one of those rare gems however. Set in snow laden 80s Sweden this is the story of a bullied child who befriends a young vampire. And then the sparks (and blood) fly.

Brilliant written, acted and directed- this film is never less than stunning. Its not often that a film lives up to its hype (The Babadook is an example. Horror fans were so hungry for a great horror film that they called it a classic. Its very good but not a classic) but this does. Its power lies in properly developed characters, silences and the audiences intelligence not being underestimated. 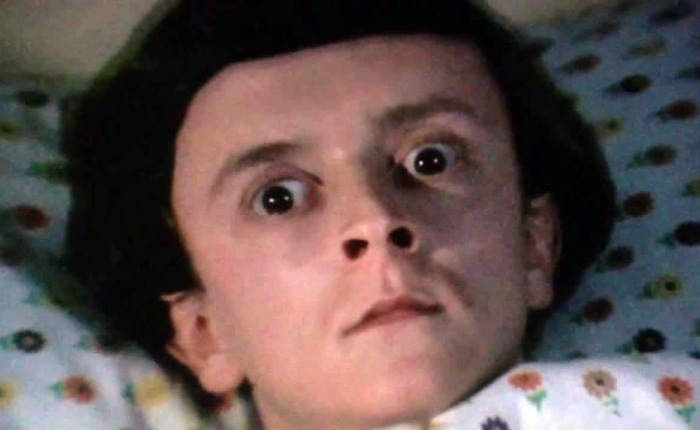 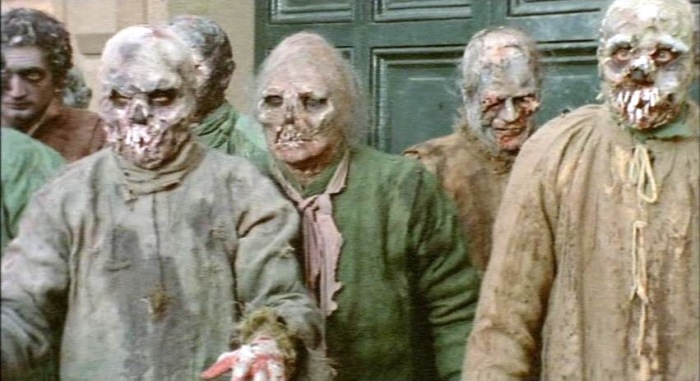 Whats noticable about this film is the incest subplot involving the effeminate manchild character called Michael played by Peter Bark. I didn’t know about this when I first watched the film. Its now seered into my mind for better or worse. This film is for titmunchers of all persuasions.
3 out of 5

If you could replace your wife with a robot hausfrau who lives to cook, clean, be subserviant to her man and climax every time you had sex, would you?

Joanna Eberhart has just moved to Stepford and is suspicious of the sinister Men’s Association. Joanna is a liberated woman, a free spirit. And in Stepford that just won’t do.

This is a brilliant satire of both the patriarchy and Women’s Lib movement. It hits its targets effortlessly and is a bone chilling joy from start to finish.

A great cast with the director Bryan Forbes’ wife Nanette Newman playing a home loving android. Her casting is genius as shes known in Britain as the face of Fairy Liquid and an uber Stepford Wife in the sunshine drenched world of advertising. 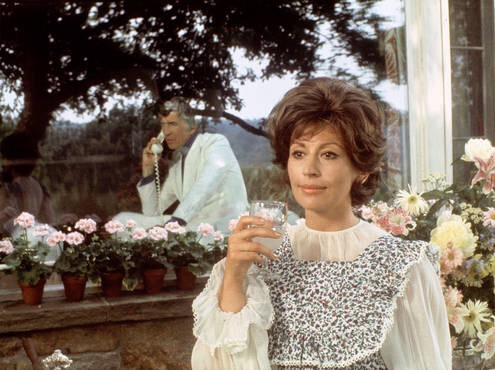 This is one of the scariest and bleakest horror films I’ve ever seen. Brilliant.

A young schoolteacher trues to escape small town Australia and reach Sydney…but gets waylayed in the darkest possible way.

This is an amazing examination of small town madness, the unspoken madness of such a life and the brutality and destruction undertaken by men.

Its also an amazing portrayal of cabin fever being caused by nothing but huge open spaces.

The film features another insane petformamce by Donald Pleasance who is in top form. If this doesn’t act of enough of a recommendation then I don’t know what will.

The kangaroo hunting scenes are strangely beautiful just like the rest of the film. The outback has rarely looked so gorgeous on film. However, what goes on there means that this is far from a 70s tourist board film.

The rediscovery of this film and its subsequent restoration restores my faith in humanity. This film is too important and brilliant to be left unseen and decaying in a basement somewhere. This movie would make a great double bill with Nic Roeg’s Walkabout.