Duane books into the sleazy flophouse Hotel Broslin with a large basket. It’s contents consist of his deformed twin brother who he used to be conjoined with. Both Duane and his twin are hellbent on enacting revenge on the surgeons who separated them against their wishes.

Basket Case will always occupy a special place in my dark little heart. When my family first bought a VCR in 1982 we rented two films. One was the cartoon of Captain America from the 60’s. This choice was intended for 8 year old me. And whilst Cap is very cool, it was the other film that intrigued me. 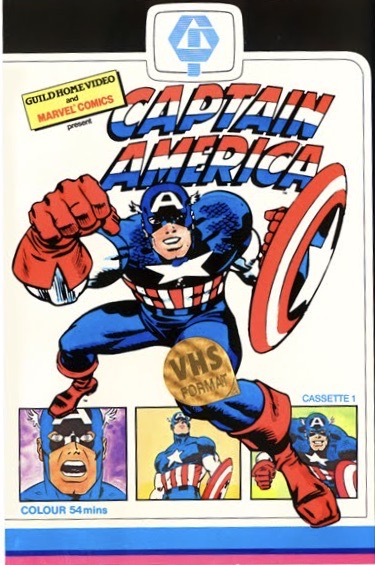 It was rented to be viewed by the rest of my family when I had gone to bed. It was Basket Case. The forbidden always seemed more alluring to me. And after much pouting and pleading I was allowed to watch the film. It was an amazing night of mind-expanding and gleefully deprived family viewing.

The film hits every bullseye it aims for. Theres humour (check out feeding time for the basket’s resident), gore (each attack is bloody as hell and very inventive) and well rounded characters whether they’re the main players or the supporting cast. In fact a film could be made based on any of the film’s characters and it would rock.

Whilst the film does contain very black humour this doesn’t dilute the horror sequences which pack a real punch still. In fact, Basket Case has an air of sleaze, filth and edginess that reminds me of another masterpiece, Bloodsucking Freaks. Both films capture a time when 42nd Street and The Deuce reigned supreme. Basket Case even takes us into one of the grindhouse cinemas. We even get a cameo by Sonny Chiba!

Basket Case is The Evil Dead’s low budget filmmaking genius with John Waters’ writing brilliance. I can’t think of any higher recommendation to a fellow lover of warped cinema brilliance than that.