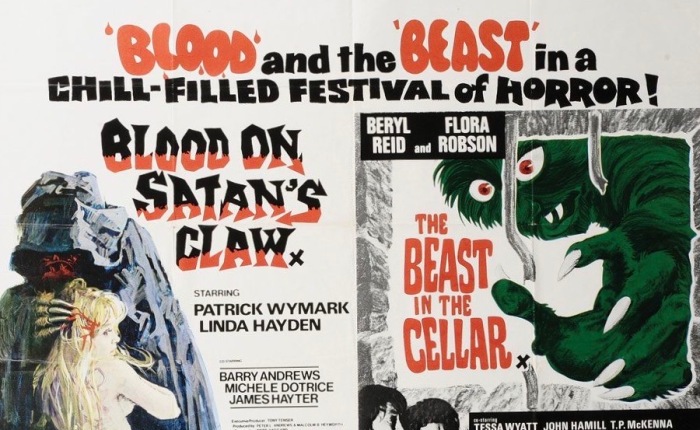 This week’s Poster of the Week is for the 1970 Beryl Reid shocker The Beast in the Cellar. Ms Reid deserves an article regarding her stellar output all of it’s own and one day that will happen.

This movie was actually released not just on it’s own in the UK but also as a double bill with the equally great Blood on Satan’s Claw and this is the quad that has grabbed my attention. 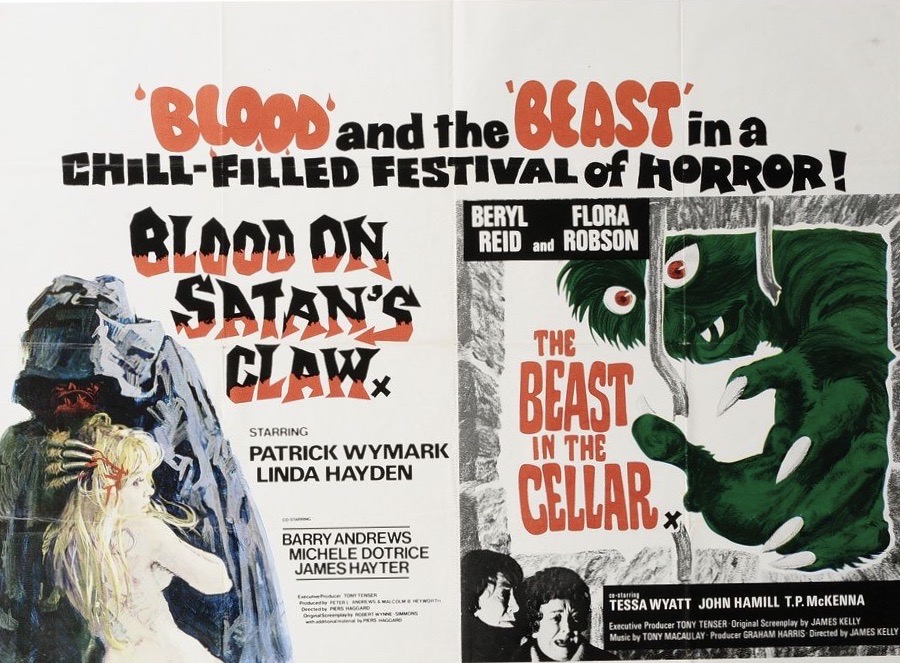 Check out the almost goofy caricature of the monster used on this poster. The beast in the actual film was neither goofy or cartoonesque in the movie and so maybe this device was used so that he could take centre stage on the film’s poster without causing too much controversy for being too scary.

Whilst you’re perusing this gorgeous piece of art here’s the equally impressive Australian daybill and the UK quad poster for the film’s release on it’s own. I’m loving Beryl’s shocked expression on both. 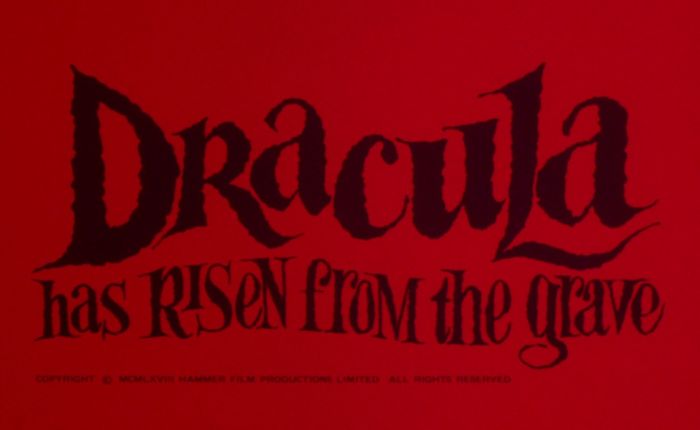 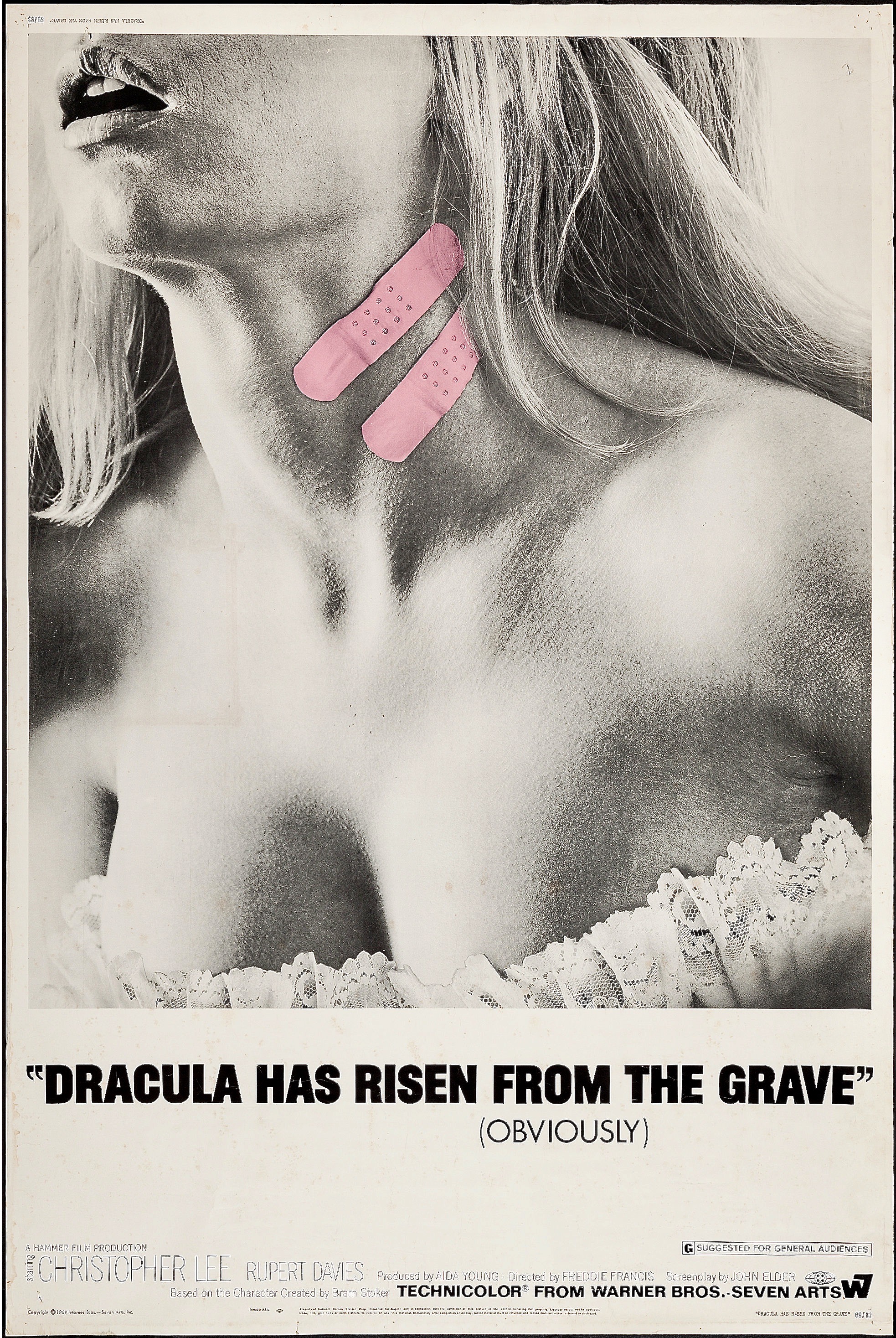 Hammer Studios goes full-on late Sixties with this shake-up of how they advertised their films to reflect the radical new era. This was an attempt to get away from their previous image which was in danger of looking and feeling stale and archaic. How did they do this? By using humour!

The result is iconic. 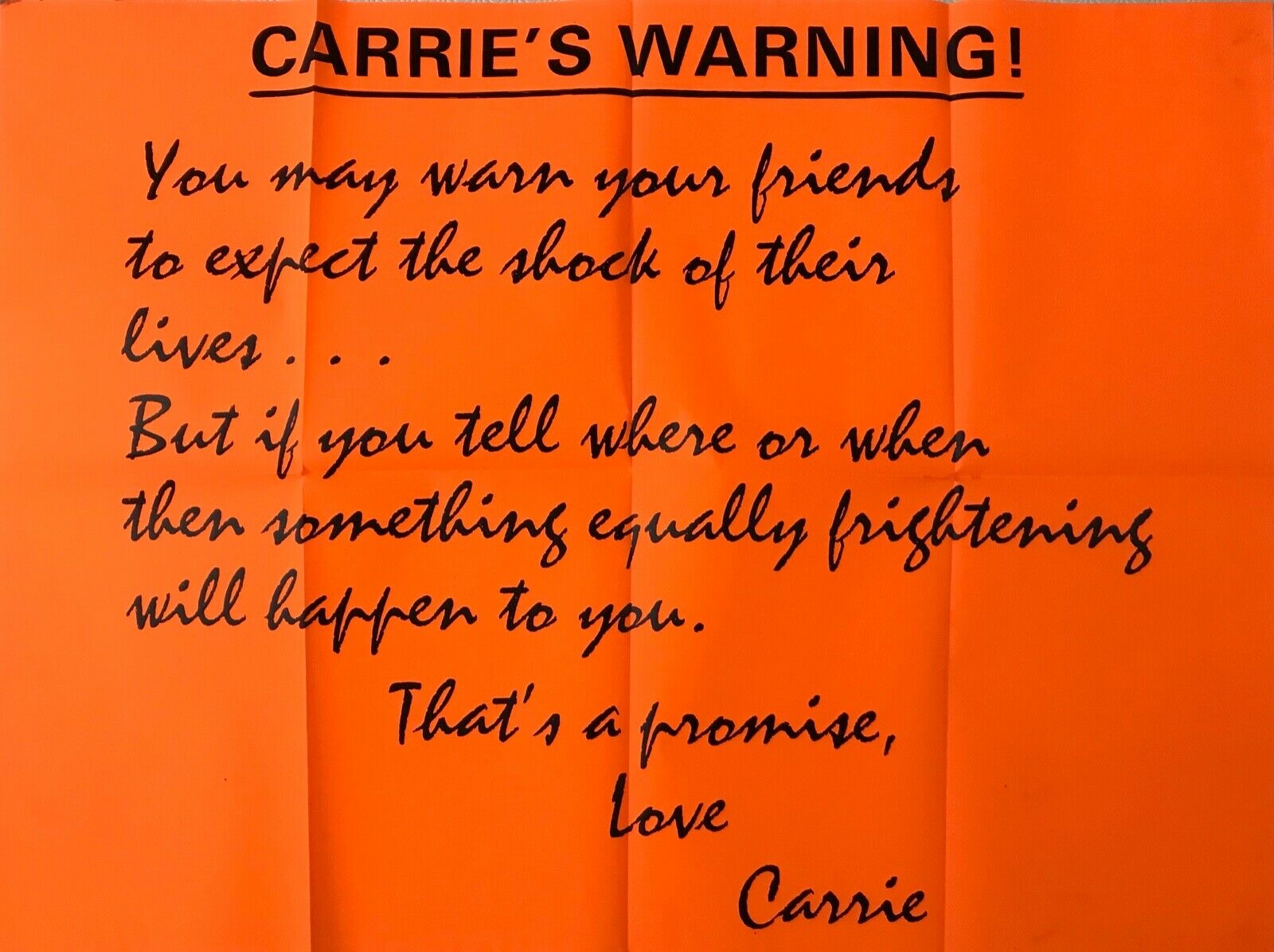