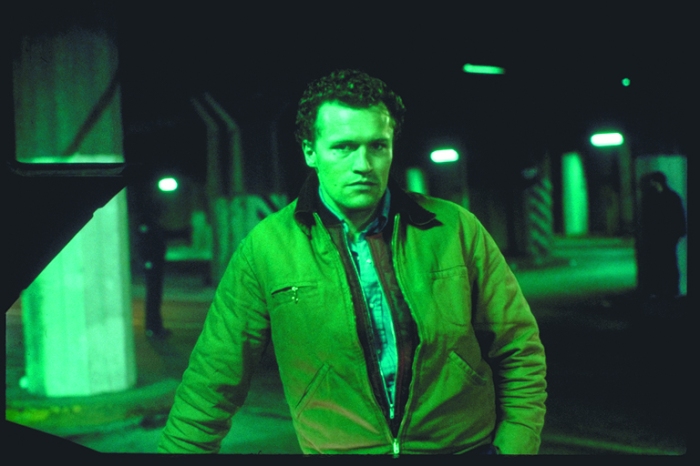 Dark Sky have just confirmed that Henry Portrait of a Serial Killer to get the 4K treatment.

Over at Bluray.com its quoted that ‘In celebration of its 30th anniversary, Henry: Portrait of a Serial Killer returns with a thrilling, cinematic presentation that cements its reputation as one of the most harrowing and original American films of all time. Dark Sky Films, a division of MPI Media Group, proudly presents it in a brand-new 4K scan and restoration from the 16mm original camera negatives, and featuring a new 5.1 audio mix from the stereo 35mm mag reels, all approved by director John McNaughton.’

There is a limited cinema release before the Bluray release also.