a) A beautifully acted, nuanced and sensitive portrayal of the horror of the Nazis and those unlucky enough to have crossed paths with them?

or b) A badly acted slice of exploitation resplendent with terrible dubbing and almost no budget? 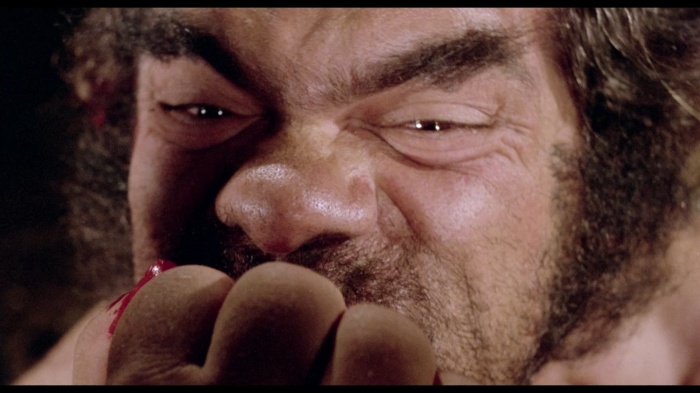 I’d love to give you a summary of the plot but I don’t want to be banned from this platform.

Be sure to run a bath before watching this. You’ll need it.

But when you know exactly what you’re letting yourself in for this movie ticks all of the depraved boxes regarding lurid and boundary pushing schlock filmmaking. Imagine watching this back in the day on 42nd Street or on VHS in the early 80’s in the UK. Your mind would have been well and truly blown.

And by a weird turn of fate it’s uncut on YouTube! Enjoy (if thats the word).