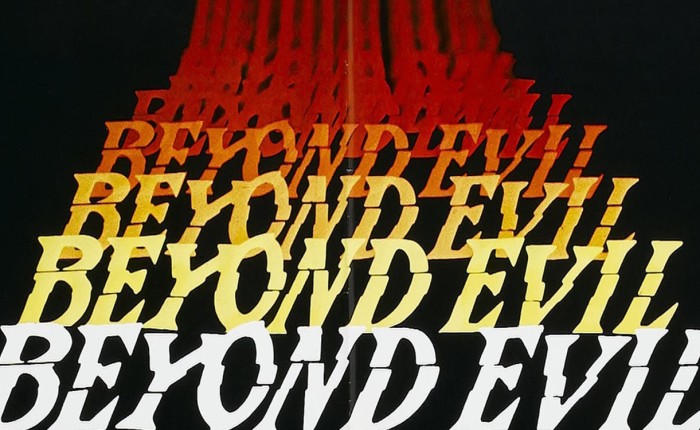 A few things about this film should attract cult film aficionados. Firstly, it stars John Saxon and Lynda Day George. It was also released on the infamous video label VIPCO (home of Zombie Flesh Eaters and Shogun Assassin in the early 80’s). It’s also features some of the cheapest special effects I’ve ever seen which have aged incredibly badly. In other words, it’s great fun and has plenty of things going for it.

A couple move to a tropical island and find a mansion that is so cheap that they have to buy it. But it then becomes apparent that Barbara (George) is showing signs of being possessed by the evil spirit of the wife of the previous owner who was practising the occult before she ended up killing and being killed by her husband.

This is kitsch cult cinema at it’s purest- bad effects, bad acting, bad plot. BUT, very enjoyable because of it. This film has, erm, character! This movie would be perfect if you stumbled upon it on an obscure cable channel late at night.