A young man travels from Rome to New York to investigate his sister’s disappearance after she was living in the same apartment building where an ancient witch resided.

This was Argento’s second instalment of his much lauded ‘Three Mothers’ trilogy.

All of the Giallo elements are here as are Argento’s striking visuals as a backdrop to some very brutal murders and bizarre goings-on. With all of the twists and turns in the narrative I didn’t fully know what the hell was going on but such was the film’s power. I let the visuals, Keith Emerson’s great score and Dario’s masterful direction wash over me like a great big Giallo tidalwave. And I loved it! Apparently when this was first released the critics on the whole hated it. More fool them. This film is gorgeous and brilliant on so many levels.

There are other Argento films I like more but Inferno is still horror by a true artist and auteur. 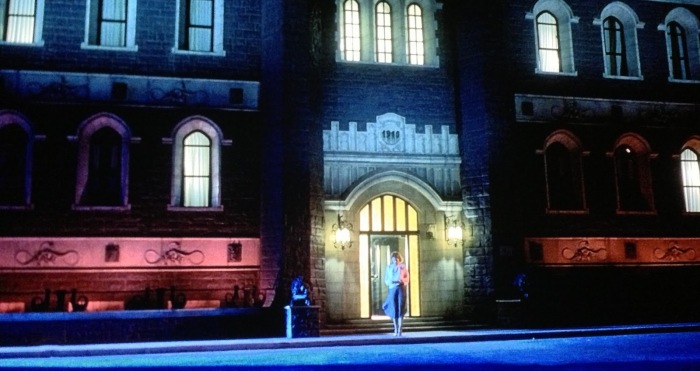