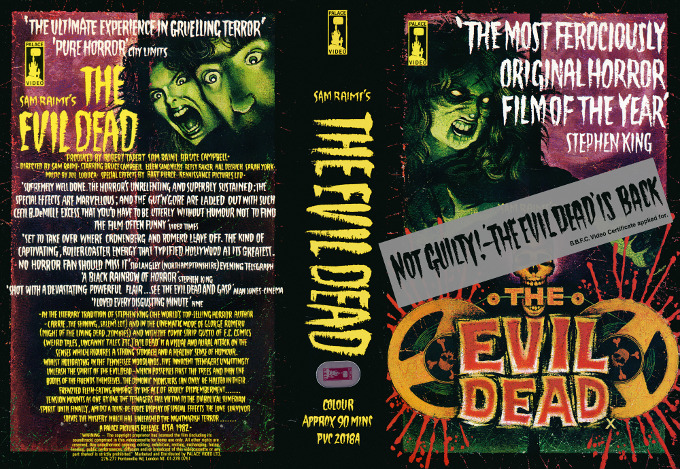 As this is a new site I thought I’d take some time to introduce myself. My name is Simon and I’m a film aficionado. I studied film for 3 years in London and am undertaking a teacher training course so that I can lecture in the subject.

But before you think that my tastes in film are constrained to the so-called classics of the subject I will have to correct you. I was born in 1975 and remember first hand the birth of video in the UK, the home video boom and also the ensuing Video Nasties controversy. I was lucky in that my parents were very liberal when it came to my viewing habits. The first two videos rented by my parents when we first started bought a VCR were Captain America (a cartoon version from the 60s) and Basket Case. I was much more interested in the latter and wasn’t disappointed. Its still one of my favourite slices of exploitation cinema.

The local video stores were my training ground when it came to learning about my tastes in cinema. Video releases in those days focussed more on the most graphic, lurid and sensationalistic movies with artwork that was just as attention grabbing. I would spend hours in these video stores salivating over video art that featured rotting green zombies, kickass Kung-Fu masters and blaxploitation actresses brandishing shotguns. In other words, I was in heaven.

From there I started to explore more films and even some arthouse movies. I also learnt about the work of auteurs who were highly respected. But before you think I was watching stuffy and boring old nonsense I’d just like to point out that the auteurs I’m talking about are people such as John Waters, William Friedkin and Hershell Gordon Lewis.

My taste in Film and TV is eclectic to say the least. Within this website I’ll be extolling the merits of Public Information adverts, killer nun movies, gems set in women’s prisons, rape revenge films, animals vs humans shockers…the list goes on and on.

Do you love edgy and extreme cinema? Welcome aboard! 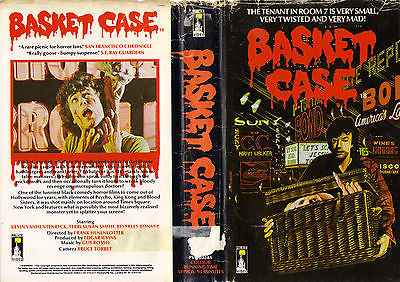