Being the first of the popular horror franchise the successful formula hadn’t been established yet. Hence this film contains certain elements that we don’t find in the other films.

We have quirky characters at a diner, the funny sheriff and likeable teens whose characters are fully fleshed out. We don’t wish for them to be slaughtered horrifically like with the other films.

An interesting aspect to this film is that we don’t know who the killer is. Its well established in the sequels that all of the bloody deeds are down to Jason, you know, that guy in the hockey mask. But within this first film all of the killings are from the point of view of the killer. This film feels like an American giallo- a bloodthirsty whodunnit in the tradition of the hardboiled and gory novels/films from Italy.

The killer is of course Pamela Voorhees who is avenging the negligent death of her son Jason who drowned in Crystal Lake decades before. She is portrayed by Betsy Palmer, an actress who up until that point had played all American girl next door types. This role was a massive departure from this and is so manic, extreme and unrelenting that I can’t think of a more warped portrayal in all of the horror movies I’ve ever seen. She is batshit crazy and does an exemplary job. Witness the fight on the beach in which at one point she gets up and is so terrifying that she resembles one of the Ray Harryhausen skeletons from Jason and the Argonauts. Otherworldly and utterly chilling.

A massive twist was that the killer is a woman and so we plunge head first into the issue of one of the last taboos- a woman supposedly with a maternal instinct being able to be a serial killer. In fact its her twisted take on maternal instinct which is why shes carrying out all of these murders.

The film is photographed beautifully. Yes, its never going to occupy the space reserved for Halloween, Psycho or The Exorcist in the horror stakes but its still a great cinematic feat that will continue to frighten the bejesus out of generations of people to come. 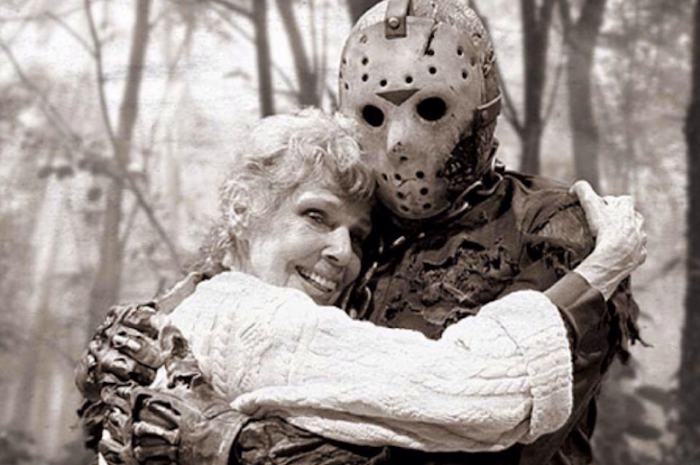