I first learnt of this film as it was called The Day After Halloween and marketed as a sequel to John Carpenter’s classic. It isn’t. But it’s still a really interesting movie.

This could have been a generic ‘nice girl gets led astray’ film but it isn’t. Theres too many genuinely unexpected twists and turns for it to be predictable. An example- Angela is stalked throughout the film by her creepy ex-boyfriend- who just so happens to drive a pink ice-cream van! 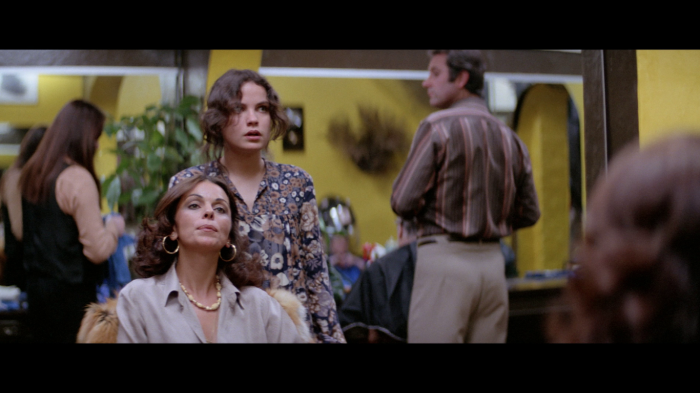 There’s an air of unease and menace that runs through the whole film that gives it a truly unsettling feel.

Watch out for the ending- it’s very unsettling indeed.