Due to all of the controversy regarding this film I had to wait until I was living in Australia for a year to see this opus fully uncut. This film still remains cut here in the UK. At the time of the film’s release the BBFC cut over 3 minutes from the film (chief censor James Ferman seemed proud of this and said that it was surely a record) due to two rape scenes contained within the movie.

The vigilante Paul Kersey (played with badass aloofness by Charles Bronson aka ‘The Man’) has moved from New York (the setting of the original movie) and is now practicing his considerable architectural skills in L.A. But after his housekeeper is raped and killed and his already traumatised daughter is subjected to the same treatment Kersey goes back into ass-kicking mode. 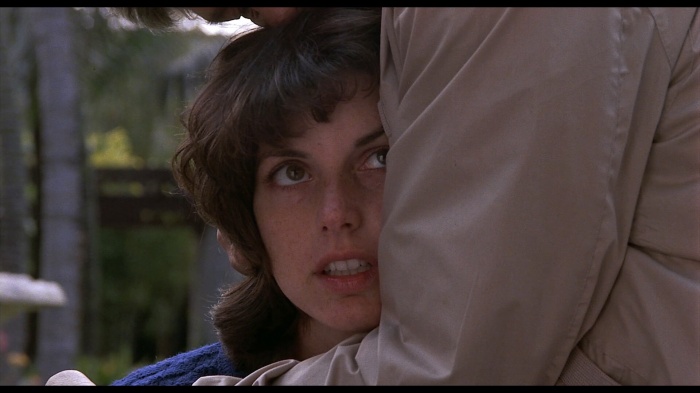 There’s so much to love about this film. Firstly there’s Jimmy Page’s sleazy, unsettling soundtrack. It suits the film perfectly. There are sounds, moods and textures heard that make you want to luxuriant in it’s aural squalor whilst also wanting to run to the shower with a bottle of bleach and a wire brush. Yes, it’s THAT good. The soundtrack was actually nominated for a Razzie in the year of it’s release. As was Ennio Morricone’s score for The Thing. I’m part grinning, part grimacing as I write this…

The movie adores Los Angeles and lovingly shows its sun-drenched beauty but also the rotten underbelly of LA by night. The sequences when Kersey rents a dirty motel room, dresses down and prowls the nocturnal streets to find the scum who killed his daughter are some of the best ever captured on film of inner-city horror and urban decay. They also give the city’s amazing freaks, punks and ‘local colour’ centre-stage. These moments are worth the price of admission alone.

Hell, we even get Charles ‘Sheriff Bracken’ Cyphers thrown into the mix. 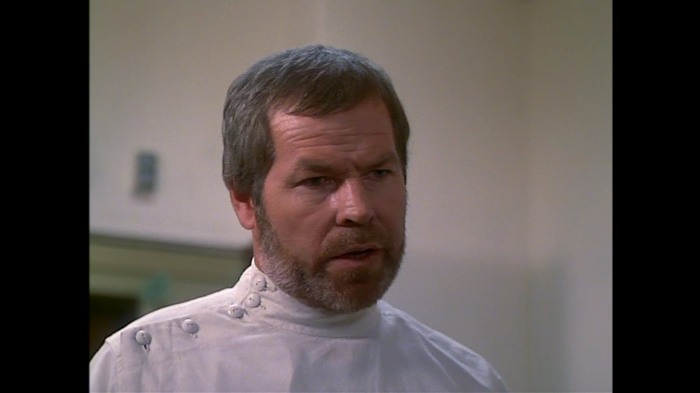 But the thing I love most about this film is that Winner knew what he was directing. He was making an exploitation film and so the core elements of violence, retribution and gunplay are all exaggerated and amplified. Y’know- EXPLOITATION!

And this is what makes the film so enjoyable- and why Winner was so unfazed by the level of criticism that certain (but not all) critics levelled against the film. He knew that the hacks of the day always (and very predictably) slated films that audiences loved in drive-ins and 42nd Street cinemas. And he didn’t give a toss. He knew what audiences wanted and gave it to them. But rather than creating a rushed piece of crap he crafted a polished film that truly delivered but also had enough room for social commentary.

It’s worth watching the studio debate on the film that was televised before Death Wish 2’s release. Enjoy Michael Winner’s relaxed, considered and educated response to criticism of the film from the hysterical feminist Anna ‘Rabies’ Raeburn and the show’s presenter.

It’s also worth seeking out the TV programme about film violence that Winner took part in with none other than Mary Whitehouse. Yes, the woman who spoke about The Evil Dead as if it was a snuff film EVEN THOUGH SHE HAD NEVER SEEN IT!

This is something that exploitation film fans understand- the actual genre and it’s conventions and tropes. We know that The Evil Dead is the horror equivalent of a dark comedy (in places, anyway) with blood by the gallon load replacing custard pies. We also realise that The Texas Chain Saw Massacre is just as darkly comedic. This is because we’ve actually bothered to watch such films unlike the blinkered, elitist journalists or moral panic perpetuating self-appointed public decency crusaders.

And Michael Winner knew about this genre of films also. Enjoy his expertise.