This film should be filed under ‘Uncategorisable Gem’.

Lead character is twelve year Jamie. Hes obsessed with sex, his only friend is an evil teddy bear and he knows if a pit inhabited by a pack of mutant trolls called trolologs. Just your average movie plot. 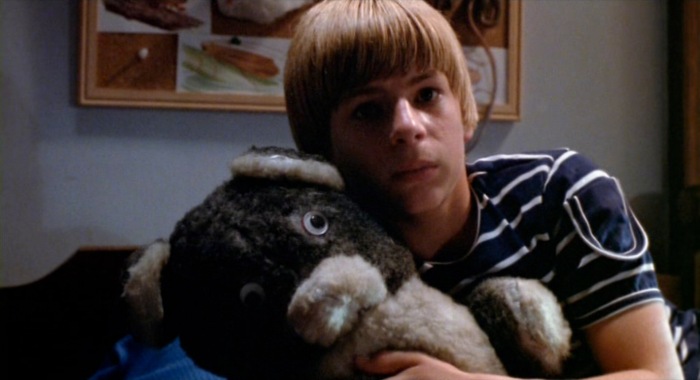 This movie is so brilliantly written complete with quirky characters that its a joy to behold. The acting is pitch perfect and the feel of the movie resembles an after school special directed by John Waters. 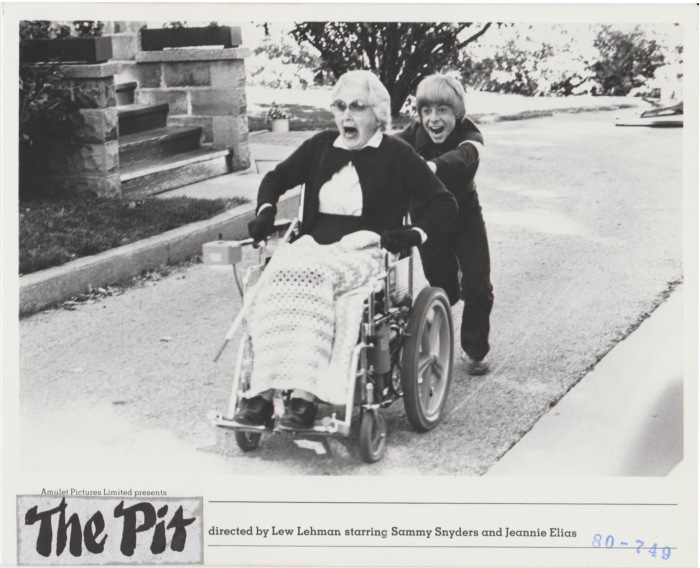 Apparently this is to be released by Kino Lorber on Blu ray soon. Sign me up.
4 and a half out of 5