An anomaly from the early 80s, this film is about a flesheating creature hidden under a SoCal beach. 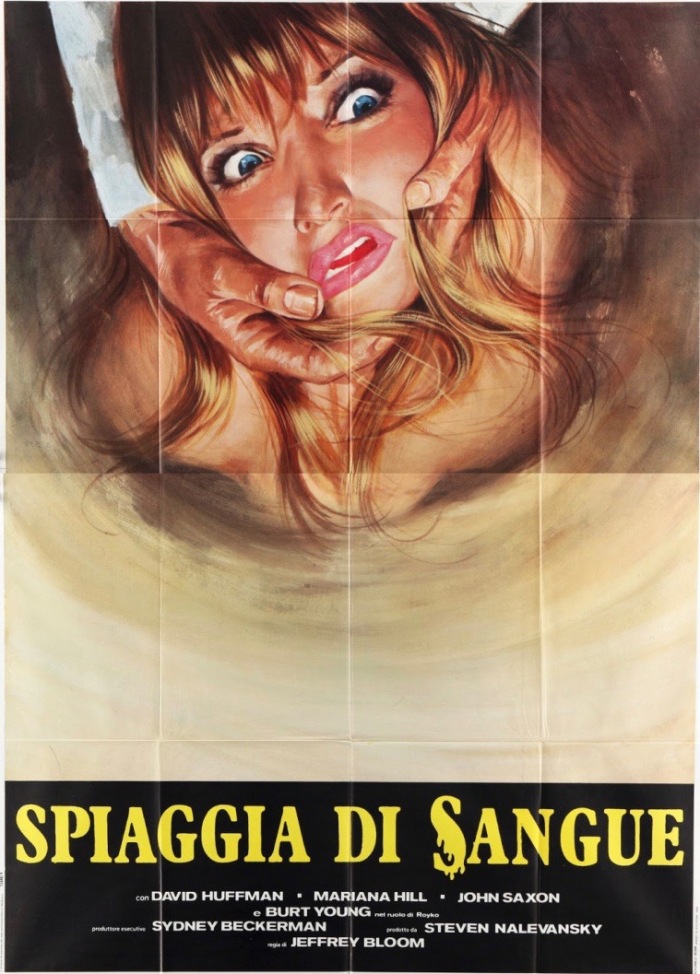 Quirky characters, supporting players who you just know are actually inhabitants of the area being depicted and some leads who are well know to fans of cult cinema (John Saxon, Burt Young) help this film immeasurably. This is no mediocre fare- this is an enjoyable film that captures a time really well and is very watchable.

Watch out for the beach rapist scene- instant karma.