The Irishman, Laurie Strode and The Empathy Chip

I’m so glad I studied Psychology in college. I’ve always found the subject interesting and have sought to build on what I’ve already learnt through my interactions with different people throughout my life.

I became aware of Narcissistic Personality Disorder quite by accident recently. It was information that I had been trying to discover for years as I had very, shall we say, unfortunate interactions with a narcissist a few years back.

When I stumbled across the info on NPD I wasn’t surprised to learn that this sort of personality belongs in what is called the Cluster B personality disorder category. If you want to see how disordered these personality types are then pay heed to the fact that other examples of Cluster B personalities are psychopaths and sociopaths. I began looking into how these disorders shared similarities and how they differed.

In the midst of all of this research Scorsese releases The Irishman. As well as being a brilliant piece of entertainment it’s also an amazingly detailed depiction of a sociopath (I mentioned about Frank Sheeran’s psychological state in my original review of the film- particularly shown by the scene where as a soldier he makes two other soldiers dig their own grave before shooting them when they have completed the task).

I’m so glad that one of my favourite film analysis YouTube channels The Discarded Image have just uploaded a video regarding the psychology of The Irishman’s Frank Sheeran, Scorsese’s protagonists in general and much more. It can be found here.

And whilst you’re there check out the same channel’s video on John Carpenter’s Halloween. One of my favourite films of all time, I’m impressed by any analysis that makes note of aspects of the film that no-one else has considered. This video does it many times, especially when talking about Laurie walking over to the house across the street, how it’s handled and her impending doom. This video is here. 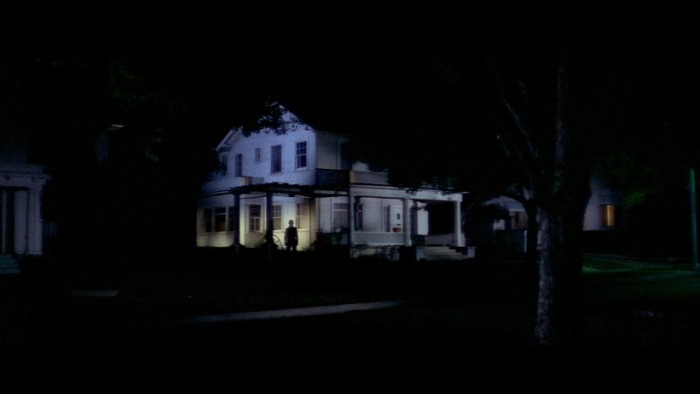