A sequel to Village of the Damned which is less a continuation of the plot and instead like a film containing characters who possess the same powers as the children in the original but under different circumstances.

Whereas the original took part in a countryside idyll, the action within this film is based in London. A gifted child called Paul is studied and observed by the relevant governmental authorities. Other almost supernaturally gifted children are also discovered and brought to the city so that UNESCO researchers can witness them at work. They are brought from places as varied as China, Russia and Nigeria.

These gifted children then abscond from each of their respective embassies that they are staying in and take refuge in an abandoned church. It’s here that the authorities and the army find them and have to decide whether to try to coax the children out or destroy them if they pose a threat to humanity. It’s here that a tense standoff encroaches. 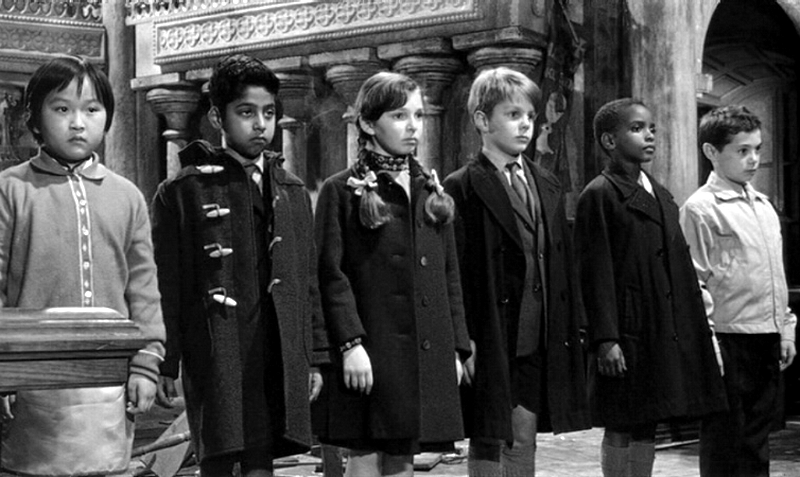 This film as opposed to the original is firmly on the side of the children who we see as persecuted and in need of human support. The original depicted them as inhuman, devoid of emotion and empathy and very much as villains in a horror film. Children of the Damned elicits sympathy and compassion for the children who are shown as unjustly discriminated against, ostracised and treated as freaks in many ways. Having high levels of intelligence and other powers such as telekinesis are gifts but also hindrances. Witness the speech Paul’s mother shrieks at him that she should have destroyed him before she took him in her arms for the first time.

I made the mistake of reading the reviews for this film before I actually watched it. The few examples I could find were derogatory and very unflattering. They were also wrong, in my humble opinion. Children of the Damned may not be as good as the original film it is a sequel to but is still a vivid, well written, engaging film that is well worth a view. The shots of 60’s London are beautiful. A special mention to Ian Hendry (Repulsion) who heads a stellar cast. 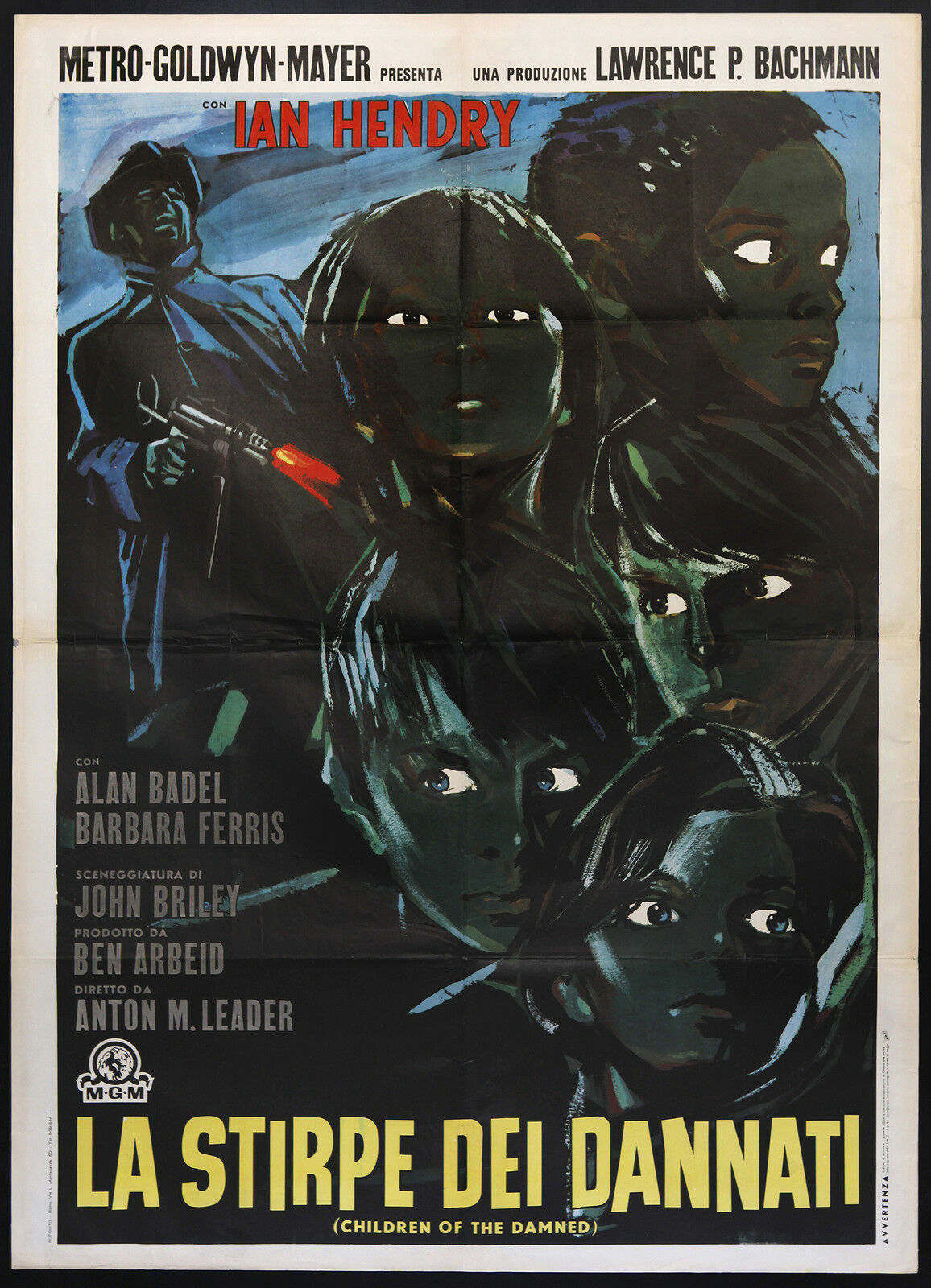